Light on the Echenberg Family Fund 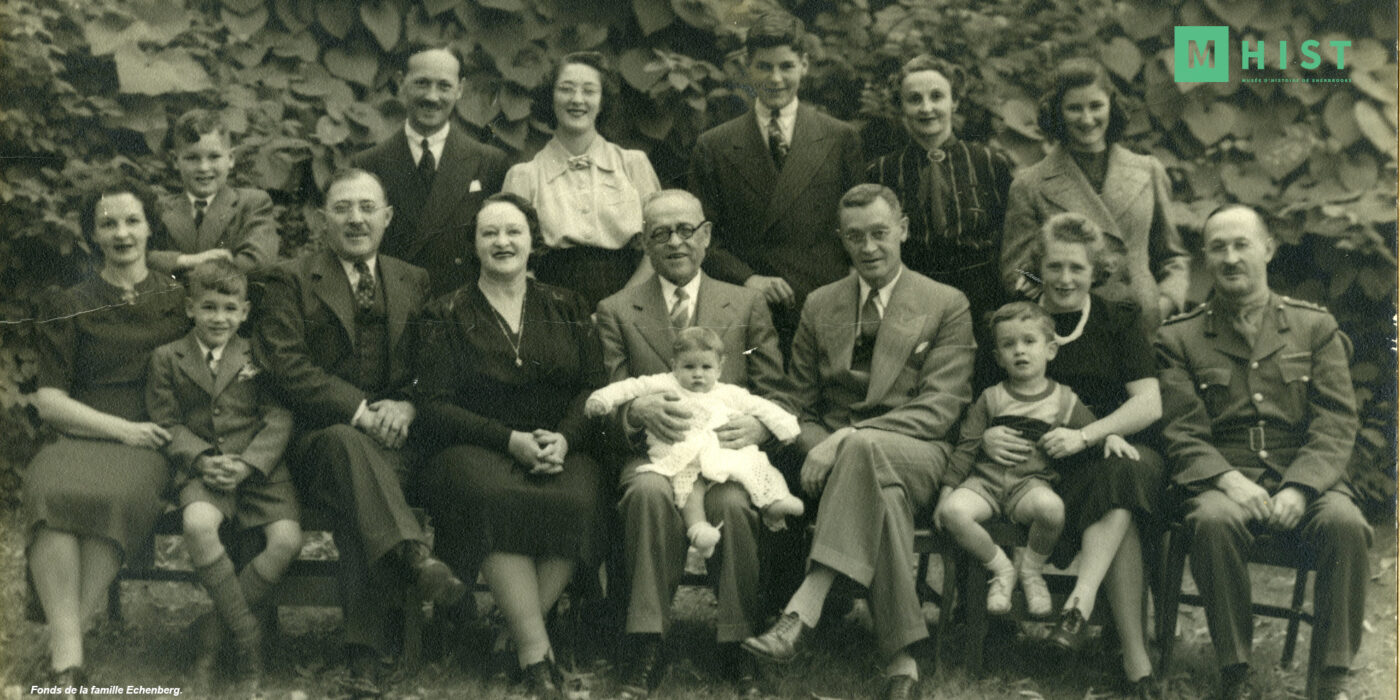 What constitutes an archival fonds? Why preserve this memory? 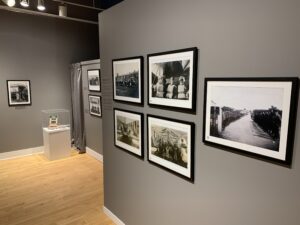 The Mhist offers this reflection by highlighting the Echenberg Family Fund. Immigrated from Ostropol and then established in Sherbrooke, this family has been involved, participating in the economic and social development of Sherbrooke since the beginning of the 20th century. Are thus presented: photographs, correspondence, diary and book on the history of the family and the Jewish community of Sherbrooke.

You want to know more, about the Echenberg family, its members wrote « The Echenberg of Sherbrooke and Ostropol: A Tale of Two Shtetls ». 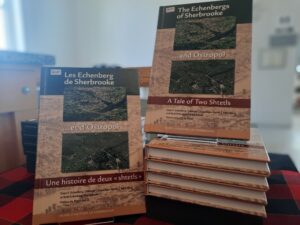 20th century. They all came from a remarkably similar small town called Ostropol in what was then the Russian Empire and now is a part of Ukraine. In Sherbrooke, they were able to replicate much of the life they had left in the Old Country and very quickly began to thrive. This is the story of those families. »

This book published by Mhist is available in our shop.