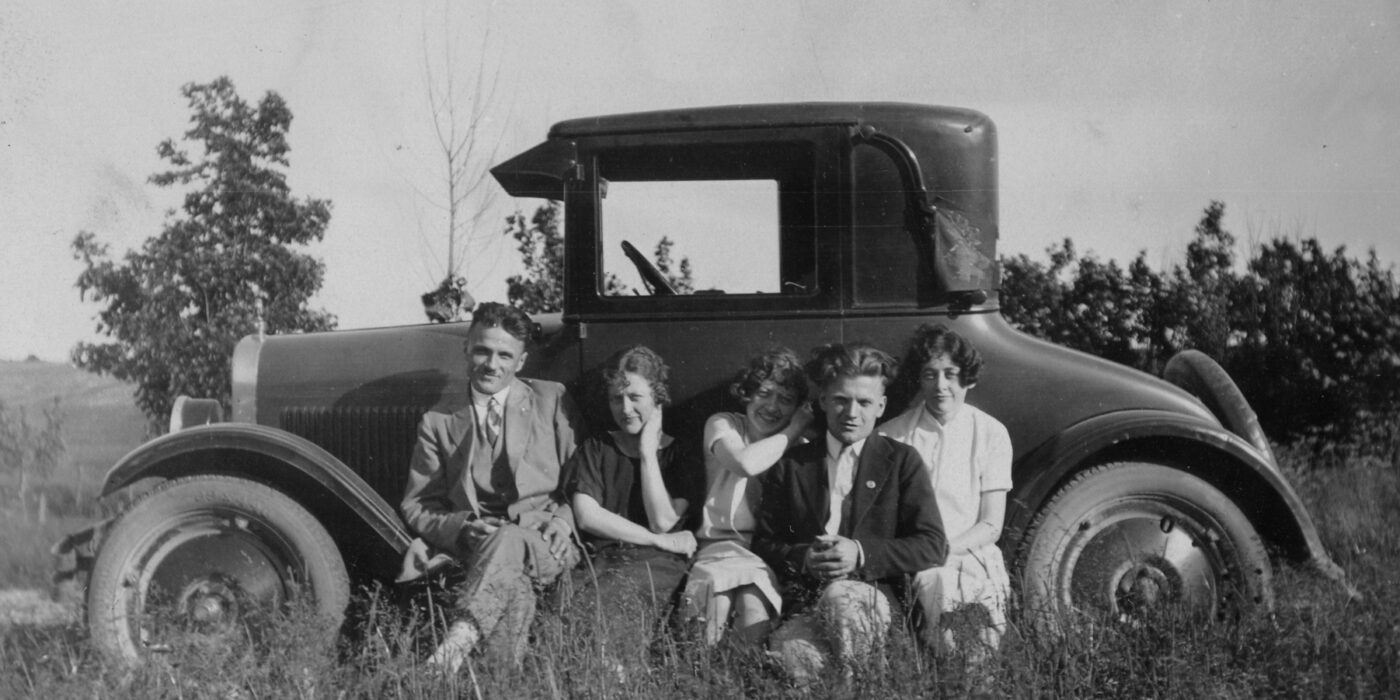 The 1920s are often presented as the “Roaring Twenties”, where anything was possible after the horrors of the Great War.

If this is not completely false, this period of great prosperity and increased freedom is taking shape in the second half of the decade. For the first part, it is rather a period, let’s say, madly upset. Indeed, the four years of war and the Spanish flu pandemic that followed have left traces and several spheres of activity must readjust their beacons. Reflecting widespread discontent and unease, feminist and workers’ movements are growing.

It was not until 1925 that a certain return to prosperity was achieved, which at the same time made it possible to aspire to greater freedom.

Archives center
Monday and Tuesday: CLOSED
Wednesday to Friday: 10 a.m. to noon and 1 to 4 : 30 p.m.
Saturday and Sunday: CLOSED