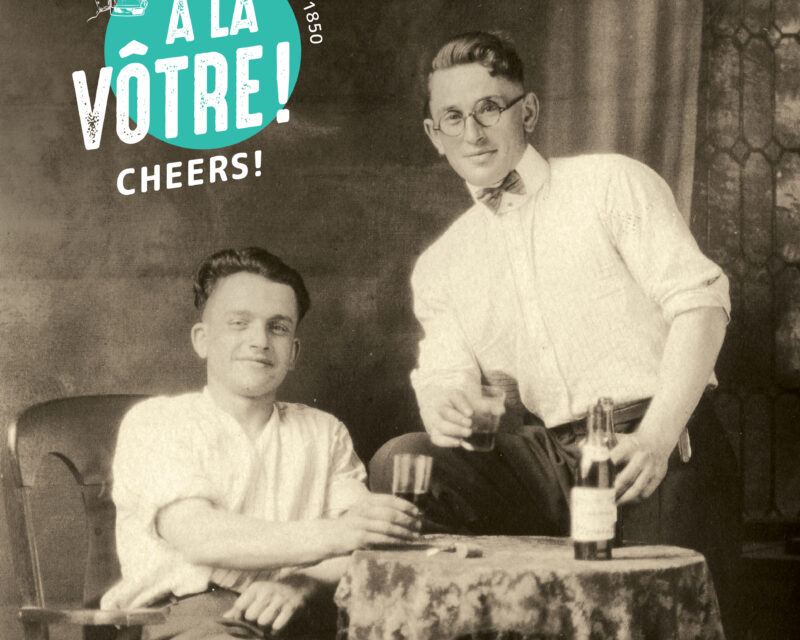 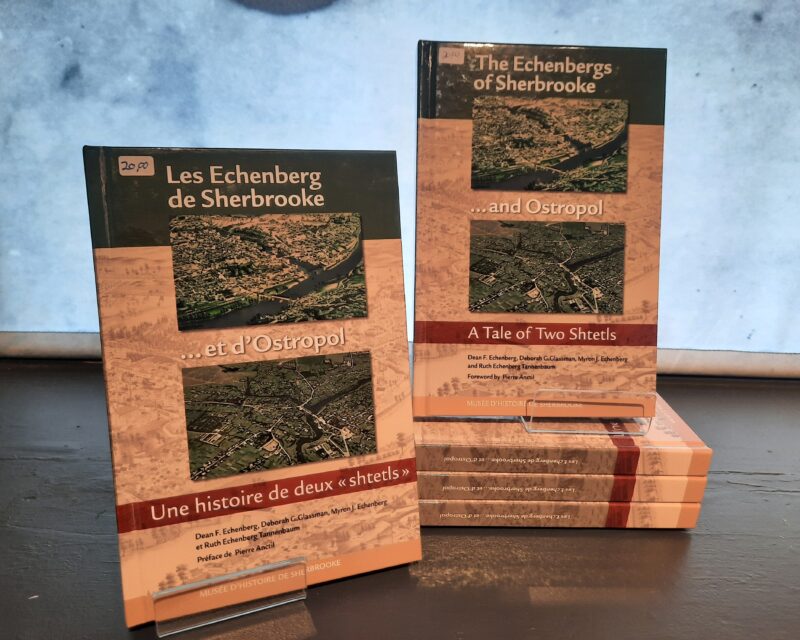 On May 24, the book « The Echenberg of Sherbrooke and Ostropol : A tale of two Shtetls » was officially launched, a project by Dean F. Echenberg. 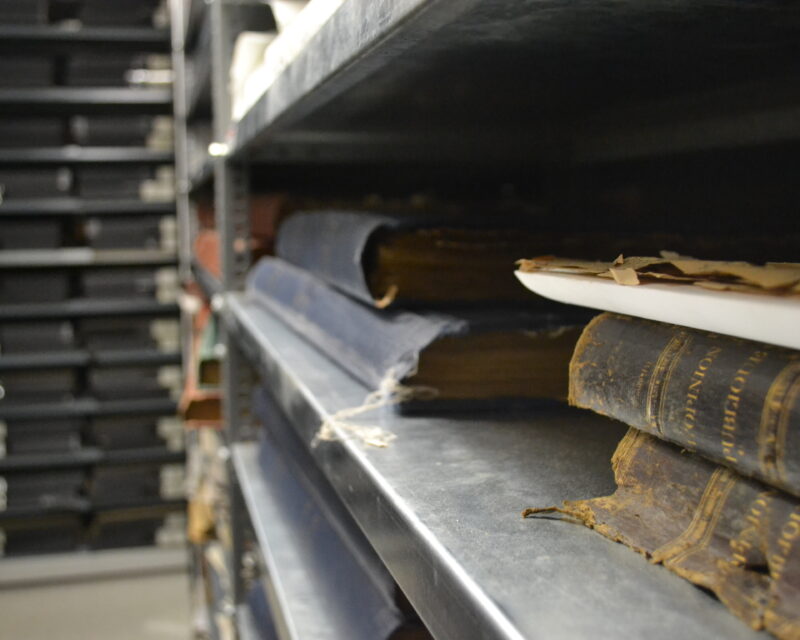 The Mhist-Musée d’histoire de Sherbrooke would like to thank several partners without whom 128 binders of Sherbrooke Daily Record/The Record archives would have been lost. 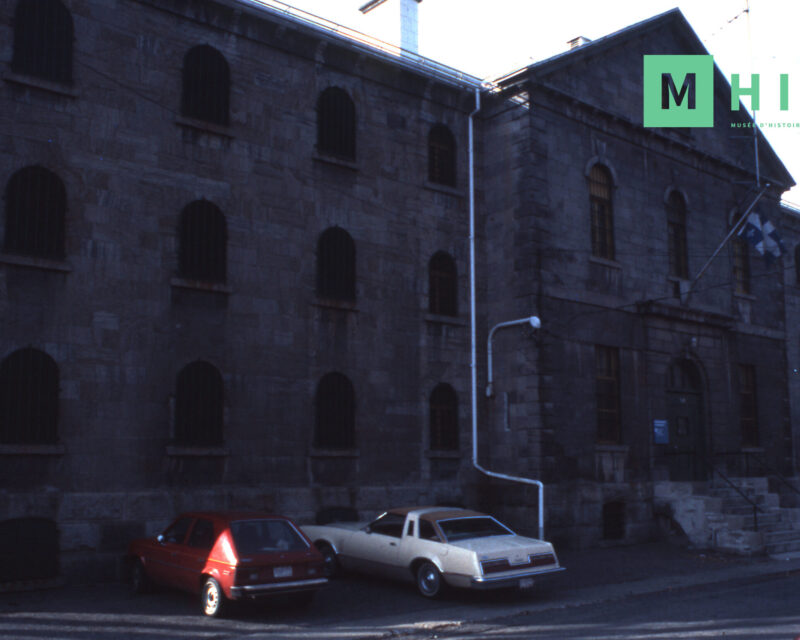 The Mhist is seeking individuals who “experienced” the Winter Prison

As part of its project to revitalize the Winter Prison, the Mhist-Musée d’histoire de Sherbrooke is seeking individuals (former inmates and guards, family members, etc.) who frequented the former provincial prison in Sherbrooke. 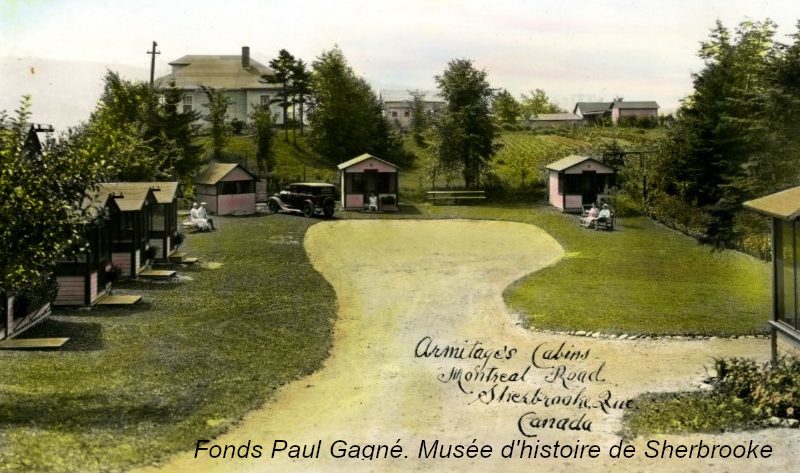 During the 1880s, Petit Lac Magog in the Sherbrooke region became a prime holiday destination for the Francophone bourgeoisie. Several families built plush cottages in the area. However, an alternative was soon required to cater to the needs of holidaymakers who were passing though. As a result, Hôtel Gosselin opened in 1893. It was renamed Lake Park Hotel in 1912. 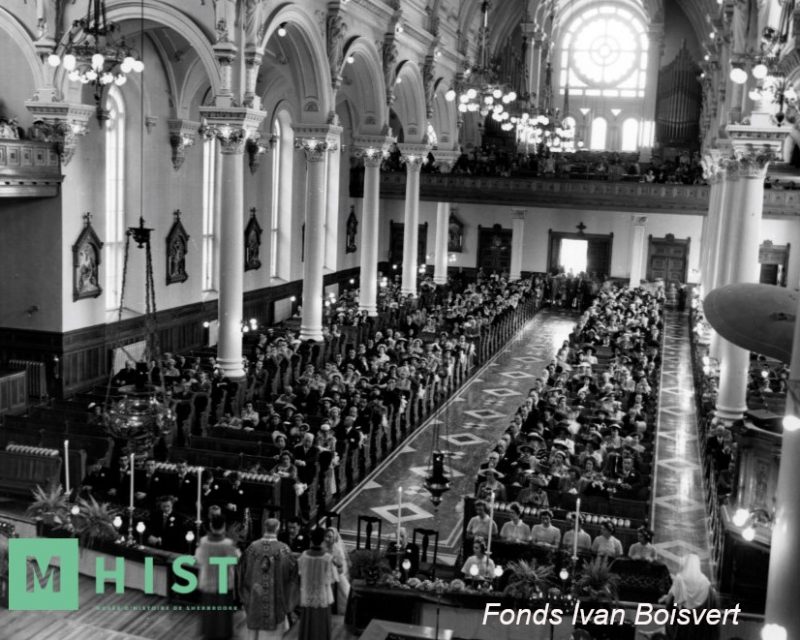 150 years of urban history : a landscape of bell towers

Despite the decline in church attendance over the past three decades and the closure of certain churches, many of these places of worship, the vast majority of which are Protestant and Catholic, are still part of Sherbrooke’s urban landscape. We have chosen four that give us a glimpse into the history and religious customs of the Ville de Sherbrooke. 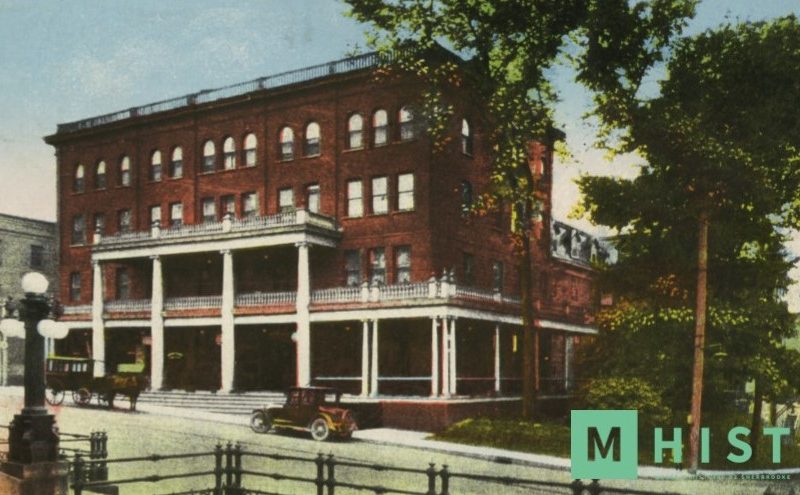 150 Years of Urban History: Sherbrooke and Its Hotels

For close to a century, the location of a hotel was largely dependent its proximity to a train station. Indeed, 10 of the 13 hotels that were operational in Sherbrooke in 1920 were within a 550-metre radius from the downtown station, and two were located beside the station, on Rue Minto. Only Magog House was a little over a kilometre from the station. 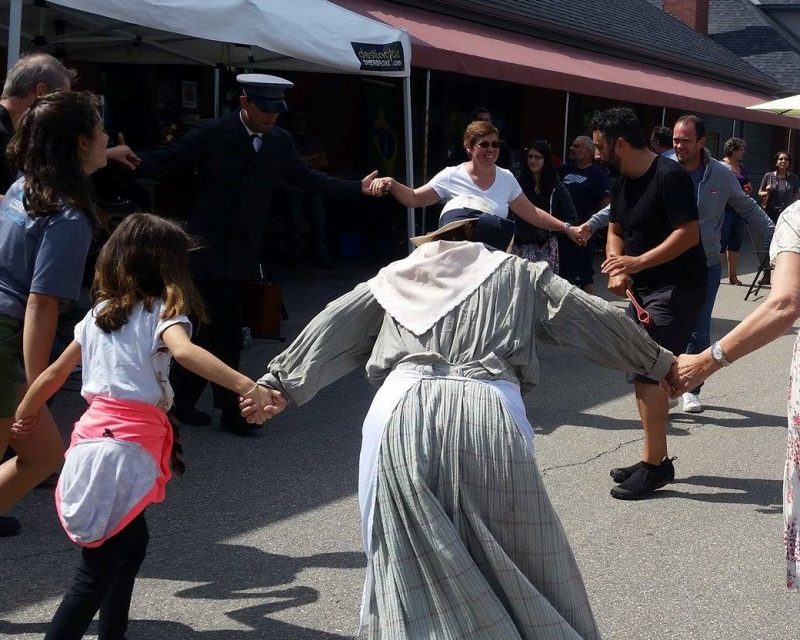 What exactly is intangible heritage?

The elements of intangible heritage are indeed alive and can be discovered through observation and experimentation. Since 2017, thanks to funding that stemmed from a cultural development agreement concluded between the Ville de Sherbrooke and the MCCQ, the Mhist has been mandated with contributing to the showcasing of Sherbrooke’s intangible heritage. 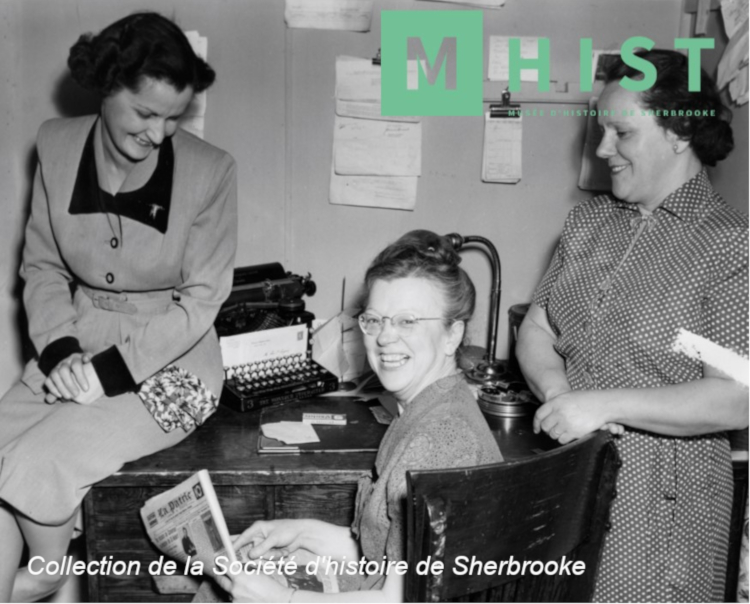 April 18, 1940 – Quebec women were granted the right to vote in provincial elections

While women obtained the right to vote across Canada as of 1916 (Manitoba), twenty years later, Quebec women were still holding out hope of a change that would end provincial political inequality. 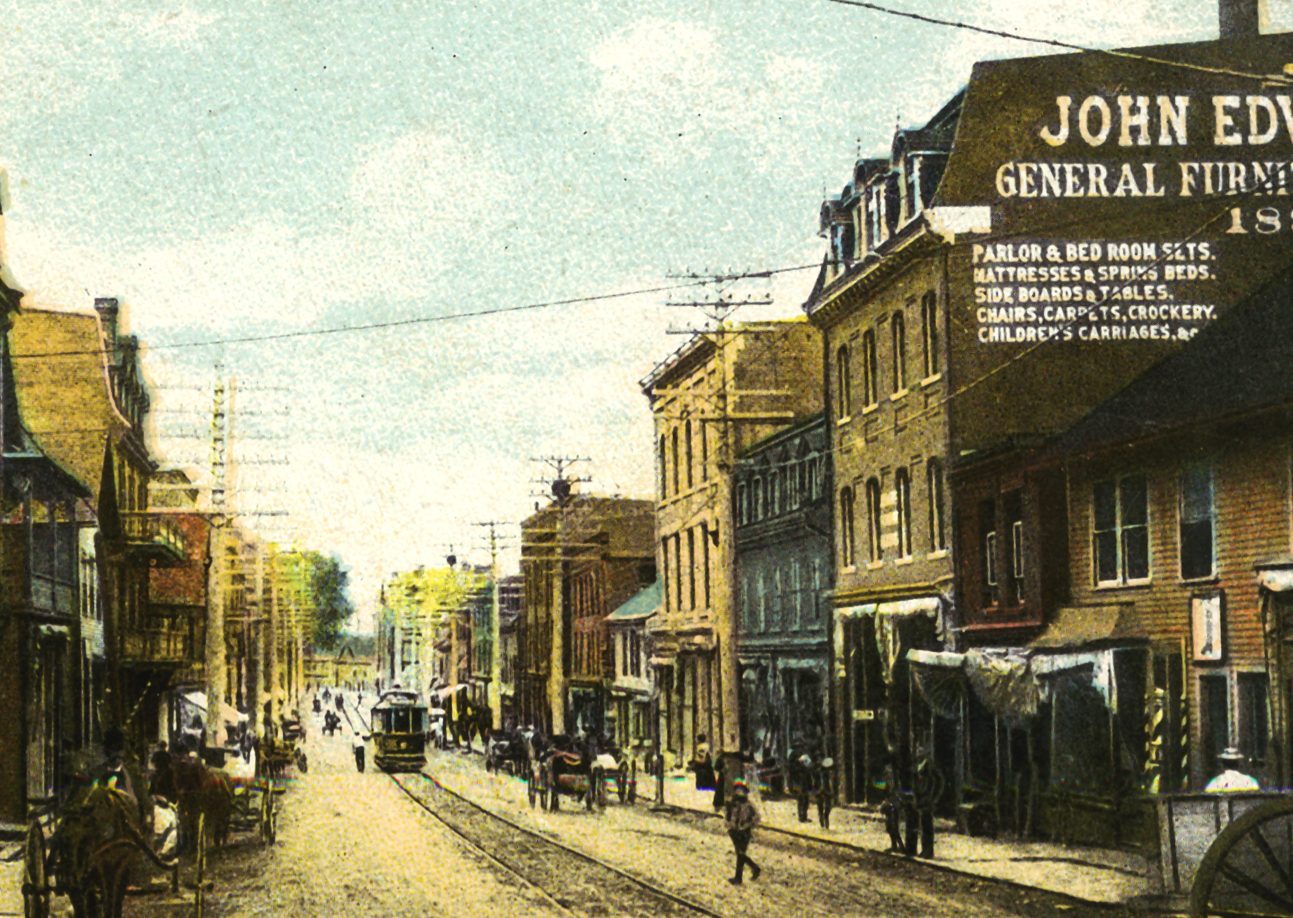